GPonline looks back at our top stories and most popular opinions from the past 12 months.

GP indemnity was a hot topic in 2017, with almost everyone acknowledging that spiraling costs were unsustainable and contributing to the GP workforce crisis.

In August, a GPonline investigation found that three in five GPs have been forced to cut the number of sessions they work or turn down extra sessions because of indemnity costs - potentially costing the NHS the equivalent of more than 2,500 full-time GPs.

Against this backdrop, health secretary Jeremy Hunt headed to the RCGP annual conference in Liverpool in October where he announced plans for a ‘state-backed scheme for clinical negligence indemnity for general practice' in England, which he said would be in place by April 2019. Wales and Scotland have given strong indications that they will follow suit with similar schemes.

It is unclear exactly how the new scheme will work and the DH has admitted that developing it will be ‘complex’. It also remains to be seen whether the 2019 deadline will be met. 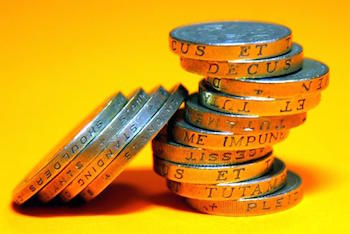 In September, GPonline revealed that partners earn less than salaried GPs at hundreds of 'zombie' practices. Data from accountants suggested almost 20% of practices had levels of profit per partner below the cost of employing a salaried GP for eight sessions per week.

The term 'zombie practices' is borrowed from the business world – 'zombie company' describes a company that is able to limp along paying its bills, but struggling to make any significant profit or bring down any debts it may have.

How the GP workforce is changing

As part of a wider investigation into falling GP numbers, GPonline last month highlighted how the GP workforce is changing in these three key charts.

Official figures published at the time revealed that the number of GP partners in England fell by almost 2,000 in the two years from September 2015 to September 2017. Meanwhile, GPonline analysis of workforce data found that almost half of GPs are aged over 55 in some parts of England – six CCGs have more than 40% of their full-time equivalent workforce aged over 55. 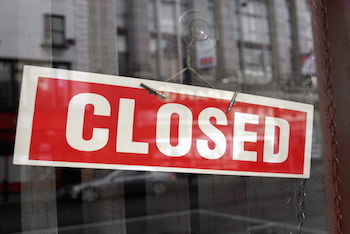 A number of stories about practice closures were among GPonline’s most-read stories of the year. At the RCGP annual conference in October, NHS England director of primary care Dr Arvind Madan admitted that the NHS was losing two practices a week.

In August, GPonline reported that general practice in Plymouth, Devon was at risk of becoming ‘unviable’ after provider Ocean Health quit its contract for three GP practices serving 22,000 patients. Meanwhile, this month we revealed that GP partners at an inner-city Bristol practice serving 17,000 patients have handed in their notice, warning that six-figure funding cuts will leave them unable to maintain 'a fair and adequate service to our patients'.

In July, analysis of official figures by GPonline found that more than 200 GP practices closed or merged in the past year. While a GPonline survey in October revealed that more than a quarter of GP partners feared their practice may not be open in five years time. 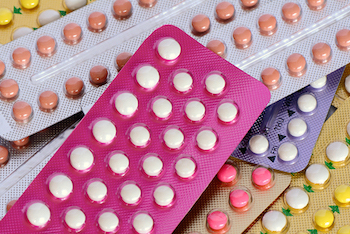 The most-read clinical news story of 2017 related to oral contraception. Professor John Guillebaud, emeritus professor of family planning and reproductive health, said GPs prescribing the pill should tell women that they do not need to stop taking it for one week in every four.

Two other stories that were among GPonline's top 20 most-read stories of 2017 also deserve a special mention.

Why should we believe you?

Firstly, GP Dr Stephanie deGiorgio visibly rattled health secretary Jeremy Hunt at the RCGP annual conference in October when she asked why GPs should believe him. Dr deGiorgio told Mr Hunt that pressures in general practice had become 'worse on your watch'.

The story ‘Monkey theory underpins plans for 1,500 GP superhubs’ rocketed to the top of Team GPonline’s list of favourite stories of all time. After a bit of digging, GPonline senior reporter Neil Roberts discovered that NHS plans for every practice in England to join a hub of up to 50,000 patients were partly based on evidence that relied on a theory extrapolated from the size of groups of apes and monkeys. You couldn’t make it up… 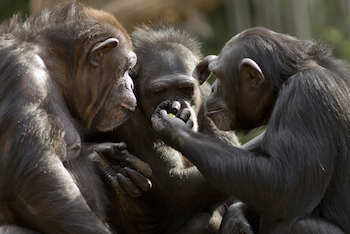