Pressure has been building for changes to the Health Bill since the government said on 4 April that its progress through parliament would 'pause' while a listening exercise took place.

Around 200 listening events have been held, although sceptics have dismissed them as heavily stage-managed.

But the views of the profession, public bodies, politicians and patients have been extensively aired and GP has looked at responses from key organisations to assess how key elements of the Bill may change.

Dr Simon Brown, a GP and member of the NHS Future Forum panel set up to lead the listening exercise, said the more the panel listened to concerns, the more consensus there appeared to be about how the Bill needed to change.

The government has conceded that the Bill cannot remain as it is, but how the Future Forum reflects respondents' views in its final report, due soon, and how the government responds will define how significant the changes will be.

Monitor and competition
Proposals for increasing competition in the NHS have always been the most contentious aspect of the Health Bill.

Many health organisations fear competition will block efforts to integrate care, which they see as a vital element in plans to improve NHS services.

Influential think tank the King's Fund calls for the role of the economic regulator Monitor to be redefined, to force it to promote collaboration in addition to competition.

The NHS Confederation says decisions about where to introduce competition should be taken by GP consortia.

The BMA opposes any increase in competition or opening of the market in the NHS. Applying competition law to healthcare as it is applied to utility services is 'wholly inappropriate', it says. 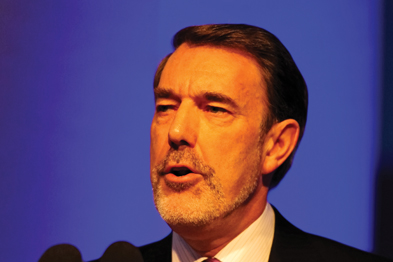 Monitor's primary role should be to protect and promote a high-quality, comprehensive and integrated NHS, not competition, the BMA says. The RCGP wants a 'substantial review' of all aspects of part three of the Bill.

The College says the plans, which could abolish deaneries, mark a 'revolution' in medical education that would worsen outcomes for patients.

It wants deaneries retained, or an 'equivalent regional body' set up to fulfil their functions. The RCGP says GP training must be enhanced and lengthened to five years. 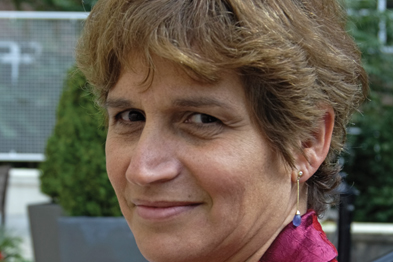 The BMA says deaneries should not be prevented from continuing autonomously or within other structures, such as higher education organisations, even if their umbrella SHAs are abolished. The NHS Confederation says the new education and training system should be designed to achieve excellence, not emerge as a consequence of changes elsewhere in the NHS.

NHS commissioning board
Many fear sweeping powers handed to the national body tasked with overseeing commissioning will undermine efforts to give GPs more say in planning services locally.

The BMA warns that plans to allow the NHS Commissioning Board to unilaterally change a consortium's constitution or dismiss its accountable officer are unacceptable. 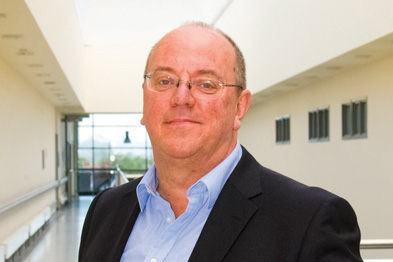 Plans for a cash reward, or quality premium, for consortia that deliver good patient outcomes and manage resources well should be removed, the BMA says. The NHS Confederation says the Board should establish clear processes for engaging the public, holding meetings in public and publishing Board papers.

Pace and scale
The BMA says concerns about the reforms are being exacerbated because change is already happening on the ground, before the Bill has become law.

PCTs and SHAs are crumbling before consortia are ready to take over, it warns. The date for their demise should be flexible, and parts of these structures could be kept as 'regional outposts', linking the NHS Commissioning Board and consortia, the BMA says.

Some think there should also be a flexible timetable for consortia to take on commissioning budgets. The NHS Confederation says consortia that are ready could be fast-tracked to take on budgets sooner, but a staggered implementation is 'far less risky' than a big bang approach. 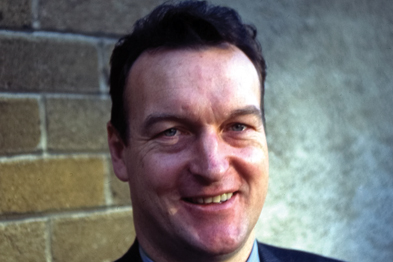 GP commissioning
Support for commissioning powers to move from managers to clinicians is reflected by the fact that calls for changes in this section of the Bill are more tweaks than a complete rewrite.

Royal colleges representing nurses and hospital doctors have called for a broader range of health professionals on consortia boards.

The BMA says the Bill should include a specific duty on consortia to 'involve and seek advice' from public health and secondary care doctors when planning services and making decisions. 'Clinical networks' sitting alongside GP commissioners making decisions could fulfil this role, it says. Most organisations believe all clinicians, not just GPs, should feed into the commissioning process. 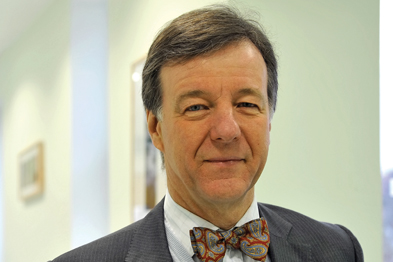 But many don't want the make up of consortia to be set in statute. The NHS Alliance and National Association of Primary Care warn that consortia must be free from 'overt prescription'. Rather than fixing consortia structures, the authorisation process for the groups should ensure they consult with other health professionals, they say.

GMC defers revalidation for a further 9,000 doctors due to pandemic

Around 9,000 doctors who are due to revalidate between March and July 2021 will have...

Nearly half of GPs say patients on their list have come to harm because of delays...

Viewpoint: Test and trace isn't working - could GPs do it better?