Former GP and now Conservative MP for Totnes, Devon, Dr Sarah Wollaston has been pulling no punches when it comes to the alcohol-fuelled antics of some of her colleagues. 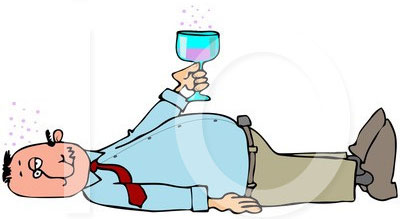 Who would go to see a surgeon who had just drunk a bottle of wine at lunchtime,’ she is quoted as asking in The Telegraph. ‘But we fully accept that MPs are perfectly capable of performing as MPs despite some of them drinking really quite heavily.

‘It’s really shocking that so many MPs have no idea what they are voting for when they walk through the doors of the lobbies. I think we need to change the culture in Westminster.’

#weekinreview says: 'Cheers!' The second reading of the Health Bill starts in the Lords Tuesday. It needs to return to the Commons before it becomes law.

It was Conservative conference week #CPC11 in Manchester and it wasn’t all cats, kitten heels and Hush Puppies.

Last week it appeared shadow health secretary John Healey was under threat and this week it’s his opposite number according to a tweet directed at healthcare commentator Roy Lilley (@RoyLilley). ‘Strong Tory gossip. LaLa to go to Northern Ireland Dorrell returns’ Getting more like a Yes, Minister script daily.’

Wondering how to ‘tank the Health Bill’ which returns to the Lords on Tuesday? Dr No blogs suggesting Adopt Your GP:

So Dr No suggests: no need to adopt a peer, and get lost in all that ermine: adopt your GP instead. Ask him or her what he or she is doing to protect the health service. Urge him or her to be a lion and not a donkey; and not play ball with silly coalition schemes that will destroy the NHS. That, Dr No suggests, is the simplest, most effective way to tank this deadly Bill.’

Who won the battle for health? blogged Mike Birtwistle (@MBirty), MD of MHP Health Mandate http://mhpc.com/health, taking a look back at all of this autumn's party conferences:

Andrew Lansley experienced the unusual feeling of being a darling of the right. He safely resisted the temptation, however, to play to the gallery (the same cannot be said of all his Cabinet colleagues). This was one of his better conference speeches, focusing on the purpose of the reforms, highlighting the practical benefits for patients of some of his policies (mixed sex wards, cancer drugs etc) and blending the populist (language checks for overseas doctors) with the technical (off label drugs and personal budgets).  He may not have been able to emote in the way that some politicians could, but the emphasis on purpose over process was there.

'My verdict?  There was enough in this conference season for Lansley, Burstow and Healey to all feel quietly satisfied.  Now they need to take forward these themes and develop them over the coming months.’

Lansley and Healey for the chop then? Perhaps not.

Patient from hell for @GdnHealthcare writes an open letter to the NHS’s IT boss which includes:

If you want to look for effective IT healthcare companies, look at the GP software companies, like Emis. Most of them were formed in the 1980s by GPs who were fed up with practicing medicine, and turned their hand to writing GP-friendly computer programs. As a result, a powerful UK GP software industry was spawned, and GPs on the whole are now much better wired than hospitals. This was a fact that your predecessor Richard Granger, another inter-galactic Arthur Anderson man, never grasped.’ 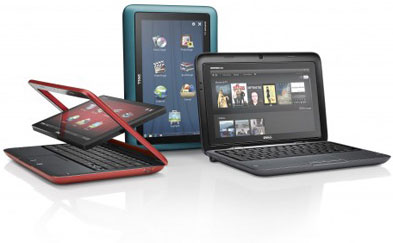