The next issue of GP is out 7 January and this week the team has been working on a free Christmas iPad-only edition. We've also been out with a video camera at a fascinating RCGP roundtable about the future of commissioning and to interview shadow health secretary Andy Burnham (@andyburnhammp).

2. Appointments overrun as GPs forced to explain AQP to patients 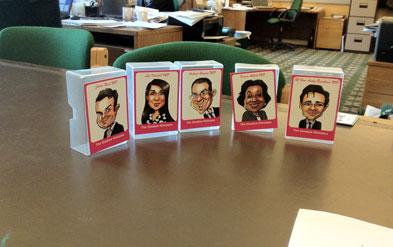 In a scene that would perhaps be regarded as too unlikely even for the BBC's acclaimed Whitehall-based comedy The Thick Of It, our intrepid team certainly wasn't expecting to encounter the following representations of the Labour (immediately above) and coalition health (below) teams in Mr Burnham's office, as well as RCGP chairwoman Professor Clare Gerada (@clarercgp) (main image). 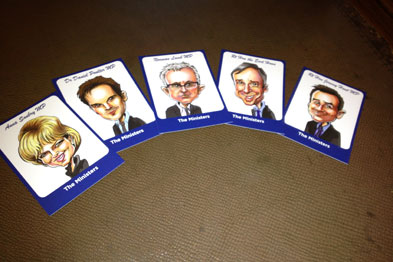 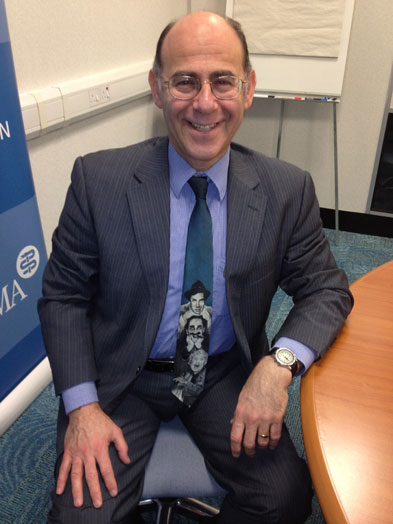 Last week's 2013/14 GMS contract details might not have been welcome but GPC chairman Dr Laurence Buckman's neckwear choice can usually guarantee to lighten the mood. Look out for our interview with him early in the New Year. In the meantime here's a video taster.

Not the cheeriest of reads but GP medical accountant Laurence Slavin (@LaurieSlavin) explains how the new GMS contract changes for 2013/14 will affect GPs in his blog entitled GP contract changes are going to seriously damage your income.

GPC deputy chairman Dr Richard Vautrey (@rvautrey) was emphasising the damage that he believes 2013/14 GMS contract changes will cause.

Had to come out to my Dad this week. "Dad , I will be supporting England in the 4th Test in Nagpur" He took it surprisingly well.