GPonline looks back at the top stories from 2016, picking out best-read news articles, interviews, maps, videos and more.

In a year when GPC chair Dr Chaand Nagpaul warned of GP practices closing in record numbers, it's no surprise that GPonline's most-read story focused on exactly that issue. Our most popular stories of the year: 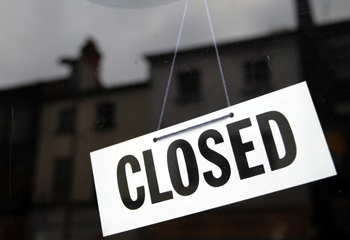 A special mention, too, goes to this year's fastest-rising story:

Labour's Heidi Alexander stepped down as shadow health secretary in June, just nine months after taking on the role in Jeremy Corbyn's first shadow cabinet. But her interview with GPonline earlier this year reflected the growing awareness among senior politicians of the depth of the crisis facing general practice. New RCGP chair Dr Helen Stokes-Lampard spoke to this website as she took over from outgoing chair Dr Maureen Baker, making clear that general practice would have to embrace change in order to survive.

GPonline has been tracking the results of GP CQC inspections since the current regime took effect in late 2014. Our interactive map showing how practices have fared by CCG continues to be a hugely popular resource. 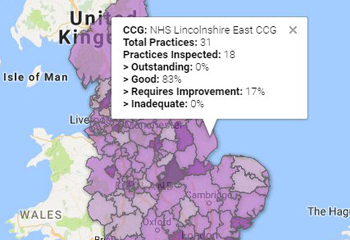 Amid the gloom of 2016 with practices facing cuts, closures and soaring pressure, this story about a prize-winning initiative was our most-read slice of positive news:

At the height of the junior doctor strikes earlier this year, GP trainee subcommittee member Dr Bea Bakshi summed up why the industrial action was vital for the future of general practice. 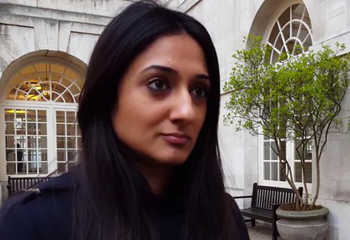 GPonline reporter Neil Roberts spoke to five GPs across England as the 44 sustainability and transformation plan (STP) areas prepared to release proposals that will shape the future of the health service, in the first-ever episode of the GP Podcast.