Complications at the insertion site are rare and are generally of a minor nature, such as bruising or local haematoma. This case was unusual, occurring after the apparently uneventful insertion of a single etonogestrel implant.

The discovery of the biocompatibility of silicone led to the development of hollow silicone tube implants as a system for the slow, continuous release of medication. The initial contraceptive implant marketed in the US was Norplant (1993), which consisted of six rods. This was followed by Norplant-2, which consisted of two rods, then Implanon (2006), a single rod. 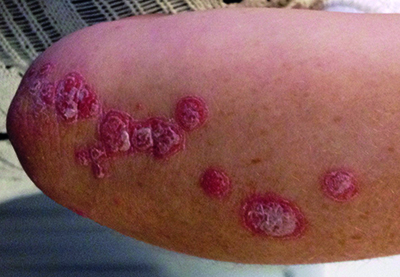 Figure 2: The patient was being treated for extensive psoriasis

In this patient with comorbid psoriasis, insertion of the implant seems to have led to Koebner’s phenomenon, in the form of new psoriatic skin lesions at the site of local trauma.

This case suggests that patients with psoriasis may be at increased risk of psoriatic lesions at the site of implant insertion and clinicians should consider warning such patients about this potential complication, which to our knowledge has not been previously reported.