In a series of glowing tributes at the National Air Awards on Monday, Dr Holden was hailed as a 'lifesaving pioneer' and praised for his ‘passion and commitment’ to the lifesaving cause over 32 years in pre-hospital emergency medicine.

Upon receiving the award, Dr Holden said he was ‘chuffed to bits’ and completely surprised.

A GPC member for over 30 years, Dr Holden remains one of the longest-serving GPC negotiators ever after stepping down last year following 15 years in the role.

He was one of the first doctors on the scene at the 7/7 London bombings in 2005, during which he and GPC colleagues set up a field hospital and triaging system to deliver emergency care to victims. 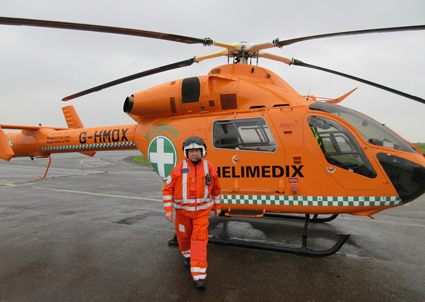 He also led his Derbyshire practice to an ‘outstanding’ CQC rating in January, placing it among the top 4% of practices in the country, according to inspectors.

Dr Simon Lewis, medical director of Magpas, said: ‘We are delighted for Dr Holden, he is an inspiration, we are eternally grateful for all the hours he has volunteered with Magpas and for his dedication to the progression of trauma care training.

'Peter has helped to make a crucial difference for patients in life threatening emergencies in the East of England and beyond.’

Neil Clarke, unit manager of Lincolnshire & Nottinghamshire Air Ambulance said: ‘For over 17 years Dr Holden has given voluntary service to the Lincs & Notts Air Ambulance. To have such excellent care for our charity in a voluntary capacity is invaluable.

'Dr Holden is always there to offer great clinical support and advice - even when he’s not at work, we can contact him. He’s a dedicated doctor who truly deserves such an accolade.’ 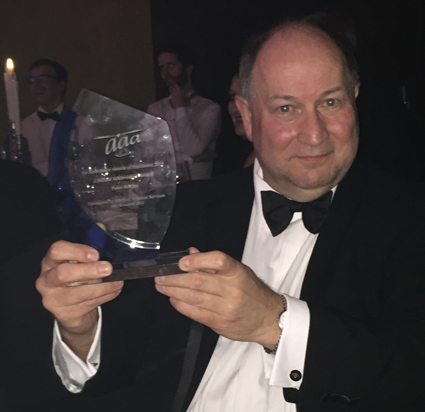 GP practices will need additional resources to deal with long COVID as it starts...