Nearly 40% of GPs in the UK took part in a major BMA opinion poll. Susie Sell looks at what their responses reveal.

Throw in the most substantial reorganisation in the NHS in England and threats to pensions, and it is not hard to see why GPs are feeling the strain.

GPC deputy chairman Dr Richard Vautrey says that while GPs are reporting 'very serious concerns' about the way general practice and the NHS are going, there is still cause for optimism.

While satisfaction is suffering, there is still evidence that GPs enjoy their job and believe it to be a 'real privilege' to see patients on a day-to-day basis.

But he admits the survey shows that GPs, historically 'very good' at adapting to change in the NHS, are becoming exhausted by the constant upheavals. 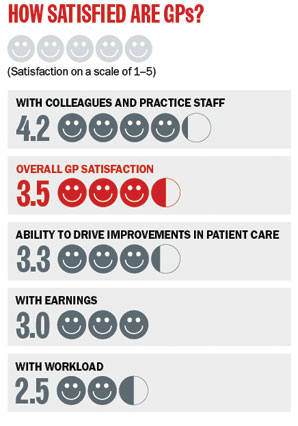 'Practices need a period of stability,' he says. 'They need the opportunity to draw breath and implement a variety of policies that are coming in their direction.

'We could do with certainty so they can then employ the necessary staff and get the right working arrangements in place to deliver care in a stable way.'

For this reason, the GPC will now demand the government provides stability in the NHS and properly resources general practice to prevent burnout and a possible recruitment crisis.

'GPs also want people to value what they do more,' Dr Vautrey says. 'We often hear that GPs are the jewel in the crown of this NHS. We need to see this rhetoric turned into a reality.'

With GPs at the heart of its NHS reform plans, the government would be ill-advised to ignore this snapshot of discontent within the profession. 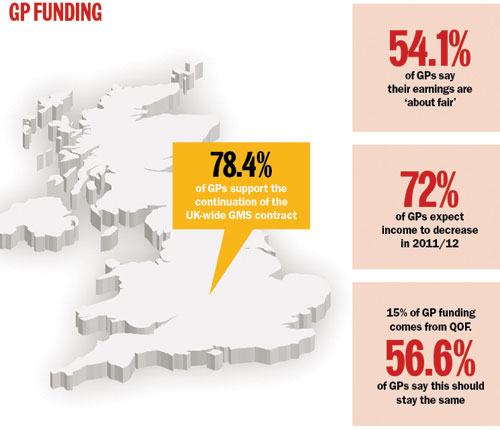 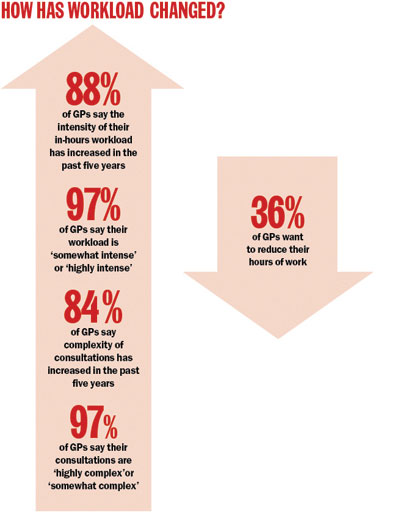 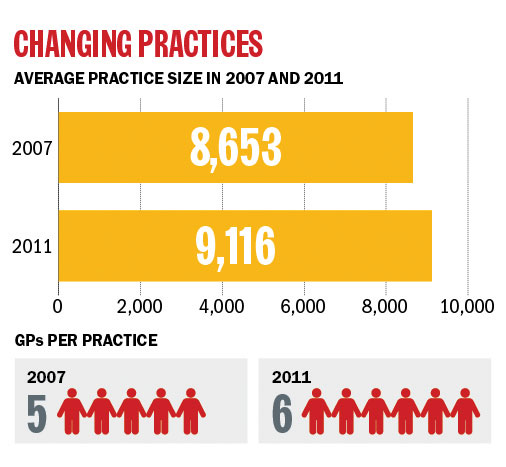