Find your next job from hundreds on GPJobs...

How a burnt-out GP changed his job - and his life

When Dr Ian Ward discovered terrorists had become active in the West African country where he was working for a charity, he questioned if he should bring his wife and three small children back home immediately.

Reassured by police protection, Ward decided to complete his five year posting and doesn’t regret a day of it.

But It was back in the UK that he faced a much more threatening challenge.

Returning to life as a GP, he decided not to take up partnership again and eventually found himself suffering from an overload of paperwork, stress and exhaustion.

His experience was not uncommon. 'I was a classic portfolio GP with five or six contracts and on the board of the CCG. I got totally burnt-out in general practice,' he said.

'I got to the point where I dreaded going to work on a Monday morning. I’d been known as Mr. Calm, who could cope in any emergency, but I was no longer coping well day-to-day. I was getting very stressed and when my consulting room was empty, I was regularly turning the air blue.”

Dr Ward’s wife believed he was suffering from depression and he sought help.

Resigning didn’t seem like an option. 'I was struggling but I didn’t want to resign and put the pressure on my colleagues,' he said. When most of them left within the next six months, he realised: 'I needed to start thinking about myself.'

A different way of working

The change he made entailed a 'complete clean sheet'. Last October, he took up the post of Lead GP for the Southampton and Portsmouth Urgent Treatment Centres run by Care UK.

'I wasn’t looking for anything more than locum work,' he said, but he was attracted by the different way of working the Urgent Treatment Centres offered and decided to go for the full-time role. 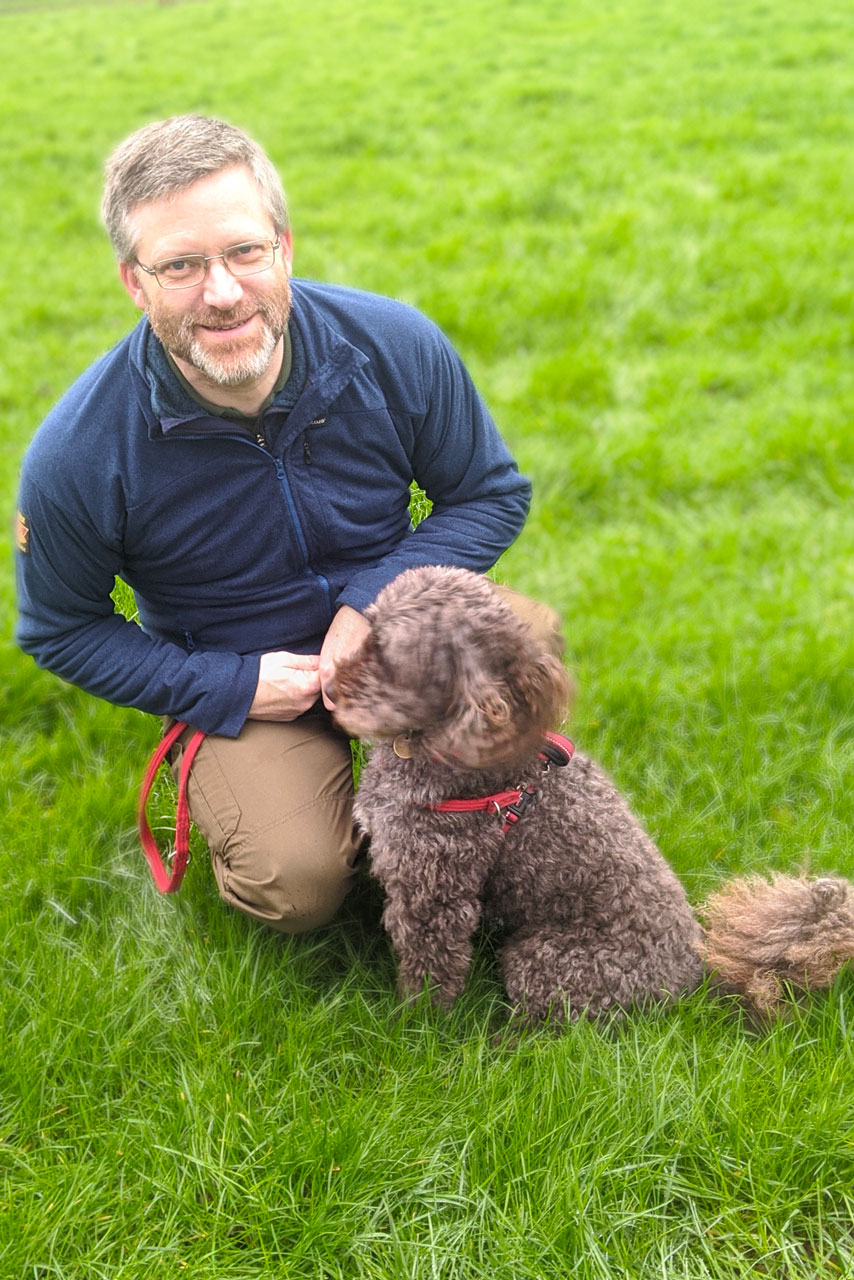 The move has been much more than just a change of job; it has changed Ward’s life, he admits.

'I now work regular hours and my wife notes I’m much more relaxed at home.'

He works a 40-hour week, but fixed hours, 'and when I come home at the end of the day, I’m not exhausted and with paperwork to do.'

All other GPs in the centres are part-time. Both Portsmouth and Southampton are recruiting for full-time positions but Care UK is open to flexible working, part-time and self-employment.

The first thing Ward noticed about the Urgent Treatment Centres was the relaxed atmosphere. There are no fixed appointments, no pressure to curtail the time taken on patient consultations, less paperwork - and ring-fenced working hours during the day in which to do what there is.

It's all about the team

The best thing about his new job? Teamwork: the camaraderie it brings and the chance to help others develop their skills. 'One of the things that got to me in general practice was that you could walk in at the start of the day, say hello to the receptionist and then be stuck in your room all day. It felt quite lonely in a way. Here, we work as a team; you’re not on your own.'

Cases presented are not unlike those in usual general practice - anything from rashes and minor injuries to more acute conditions such as appendicitis or heart problems which are sent on to the nearby A&E unit. But Dr Ward is finding scope for new learnings too: refreshing his knowledge of reading x-rays and developing skills in ophthalmology, for instance.

Beyond the day job, he now has more time - and interest - for voluntary roles with the St. John Ambulance and as a crowd doctor for Southampton football club, as well as for walking his miniature poodle in the nearby New Forest.

The Urgent Treatment Centres are in the inner cities of Portsmouth and Southampton but the conurbations are not large and many staff live in outlying villages with easy access to Southampton Water, the South Downs, the New Forest and the Isle of Wight. Care UK offers a relocation package of up to £8,000 for GPs.

For GPs thinking of making a move to the Hampshire Urgent Treatment Centres he leads, Dr Ward has this to say: 'If you are looking for a change, this is different. It’s still clinical medicine and you’ll still be maintaining standards but you’ll be working as a team, not on your own. That’s the best thing.'

Care UK is currently recruiting for:

This article was sponsored by Care UK.

If you're looking to recruit, why not tap in to our audience of GPs and general practice staff through GPJobs?