GP trainee recruitment figures for 2015 reveal a clear north-south divide, with a third of posts vacant in parts of the Midlands and north of England after three rounds of applications while other areas filled all posts after a single round. Explore the data below with a series of graphs and an interactive map.

But there is a noticeable divide between the north and south, with areas in the south tending to fill far more of their available posts than those further north. Click on the regions of our interactive map to show more detailed information.

The official recruitment figures, released by Health Education England (HEE) on Friday, show that the most sought-after locations filled the majority of their places within a single round of recruitment, leaving worst struck areas with two thirds of posts left empty.

The figure below shows the proportion of posts filled in the first, second, then third recruitment rounds – followed by the amount enrolled in the preparation for specialty training scheme. Grey represents the number of training posts that remain unfilled. 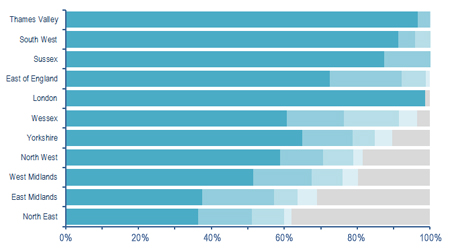 Overall fill rate for GP trainee posts increased slightly from 87% to 89% this year, but analysis of the figures shows that the three regions with the lowest fill rates this year – West Midlands, East Midlands and the North East – all saw significant drops in the number of applications. 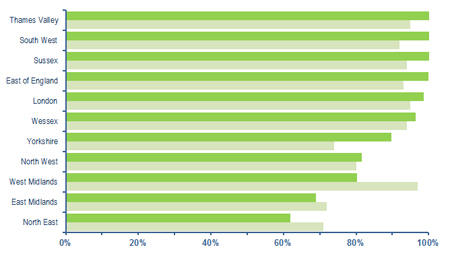 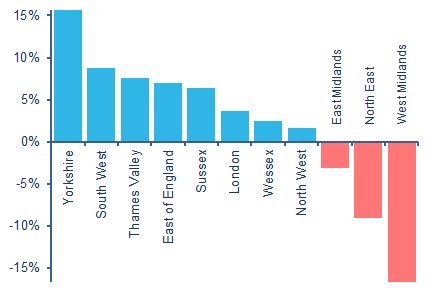 The MDU's Dr Kathryn Leask explains how the expansion of the medical examiner system...

The COVID-19 booster programme will begin in care homes and for housebound patients...