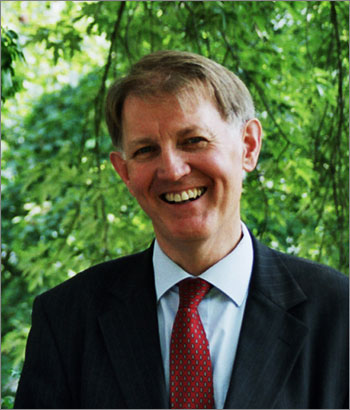 GPs should be incentivised to take part in the primary care cancer audit, in an attempt to boost poor survival rates, according to England's clinical director for cancer Professor Mike Richards.

His call follows the release of cancer survival figures which show that Britain is lagging behind the rest of Europe.

A total of 11,000 deaths in cancer patients would need to be prevented each year to bring Britain in line with the countries in Europe that offer the best cancer care.

In February, Professor Richards announced that he would work with the RCGP to develop a cancer audit in England to help GPs make an early diagnosis of cancer.

Professor Richards told GP: 'There are big gains to be made in reducing the number of patients who present with a late diagnosis of cancer.

'I would be delighted if PCTs across the country incentivised GPs to take part in the audit via a locally enhanced service (LES).

'England can learn a lot from Scotland where they have the audit up and running.

'In Scotland they have set up LESs to incentivise the GPs.'

The average GP will see only eight new cases of cancer a year, but will see hundreds of patients who have symptoms that overlap with cancer, he said.

'That is why we need to get GPs involved in the audit. If we can pool information across general practice we can help GPs identify the patients presenting with new cases of cancer.'

The survival figures were presented at the launch of Cancer Research UK's National Awareness and Early Diagnosis Initiative in central London last week.

Researchers compared survival rates for 39 cancers in Britain and 13 other European countries, using data for patients diagnosed from 1995 to 1999.

Lead researcher, Professor Michel Coleman, from the London School of Hygiene and Tropical Medicine, said: 'Sadly, we know that many cases of cancer are being diagnosed too late in Britain and this is a major reason for our poor survival rates.'