Thousands of GPs are being driven into retirement by the NHS reforms, rising pension costs and revalidation, a BMA survey shows.

Interim findings based on 10,000 GP responses to a BMA poll revealed widespread concern among GPs ahead of the 2011 LMCs conference in London this week.

The survey showed that 14% of GPs plan to retire in the next two years.

More than half said the NHS reforms were a factor, while 38% blamed revalidation.

Potential rises in pension contributions and changes to pension taxation were a factor for around a quarter of GPs who had decided to retire.

The BMA said if these findings were extrapolated across the whole profession, around 6,700 GPs plan to retire in the next two years, of whom 3,700 would say that NHS reforms were a factor in their decision.

Many fear GP consortia will not have the expertise or enough support to take part in commissioning.

Others warned the reforms will create conflicts of interest between GPs' roles as commissioners and providers.

An overwhelming 76% of respondents backed the BMA's view that it was inappropriate to link practice income to the financial performance of consortia.

Meanwhile, the survey showed that many GPs thought consortia should involve other health professionals.

They were most keen to involve hospital consultants and public health doctors. But local councillors, who Liberal Democrats have demanded should be involved in consortia boards, were the group rated least important. The poll also found variation in involvement in commissioning plans between practices and types of GP.

A total of 19% of partners were involved in consortia, compared with just 2.5% of locums.

Meanwhile, 18% of respondents said their practice had no representation at all on the local GP consortium.

The survey found that GPs did not agree with BMA guidance that consortia should cover populations of at least 500,000. 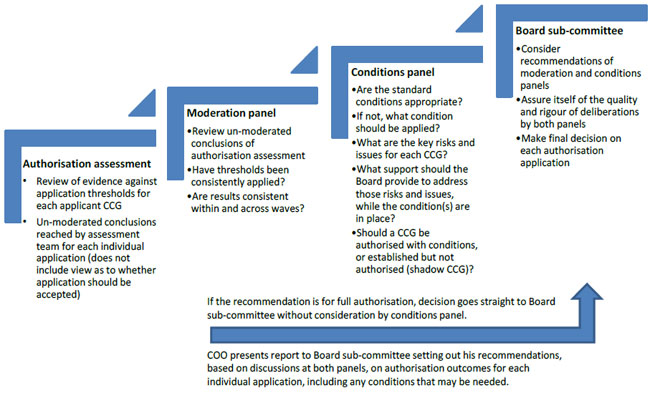 Most respondents think the optimal patient population size for consortia is between 100,000 and 199,999.

Around 85% of GPs think that practice boundaries should not be abolished.

He said initially the Health Bill had been an attractive prospect for GPs, but that additions had made it unworkable.

'If the government listens to the profession, we can show them how to make it more attractive,' he said.